Our history
A family-owned company founded in 1790

We are a family-owned company with a tradition stretching back over 200 years. Now under the management of the family’s seventh generation, our company radiates pride and grace while still always remaining fresh. Change, innovation and an unflinching focus on the wishes of our customers have been key factors in our success, and remain so into the seventh generation of our management.

In 1790, Ernst Christoph Daniel Pigge took over a bookbinder’s workshop in the small town of Bodenwerder an der Weser in what is now North-West Germany, thus founding the company that would become Borek media. 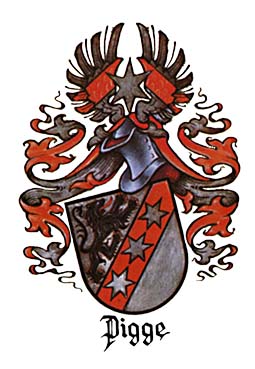 Ernst Christian Daniel Pigge followed in his father’s footsteps, thus beginning the tradition that still exists today of our company being passed from father to son or mother to daughter. 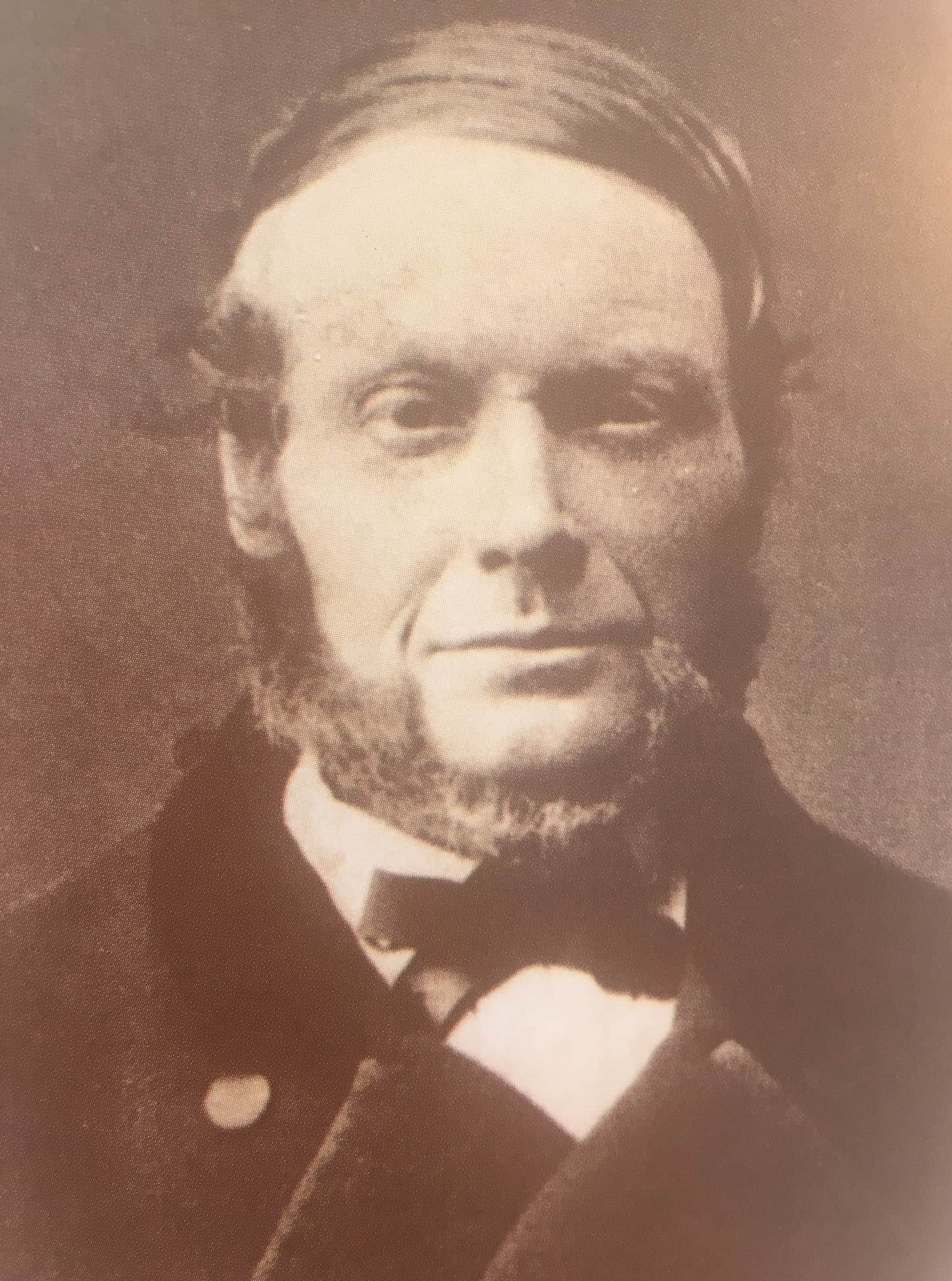 Wilhelm Ernst Heinrich Pigge, one of five children, took on the management of the company. The publication of the local newspaper, “Generalanzeiger für Bodenwerder”, in 1893, represented an important milestone in the company’s history. 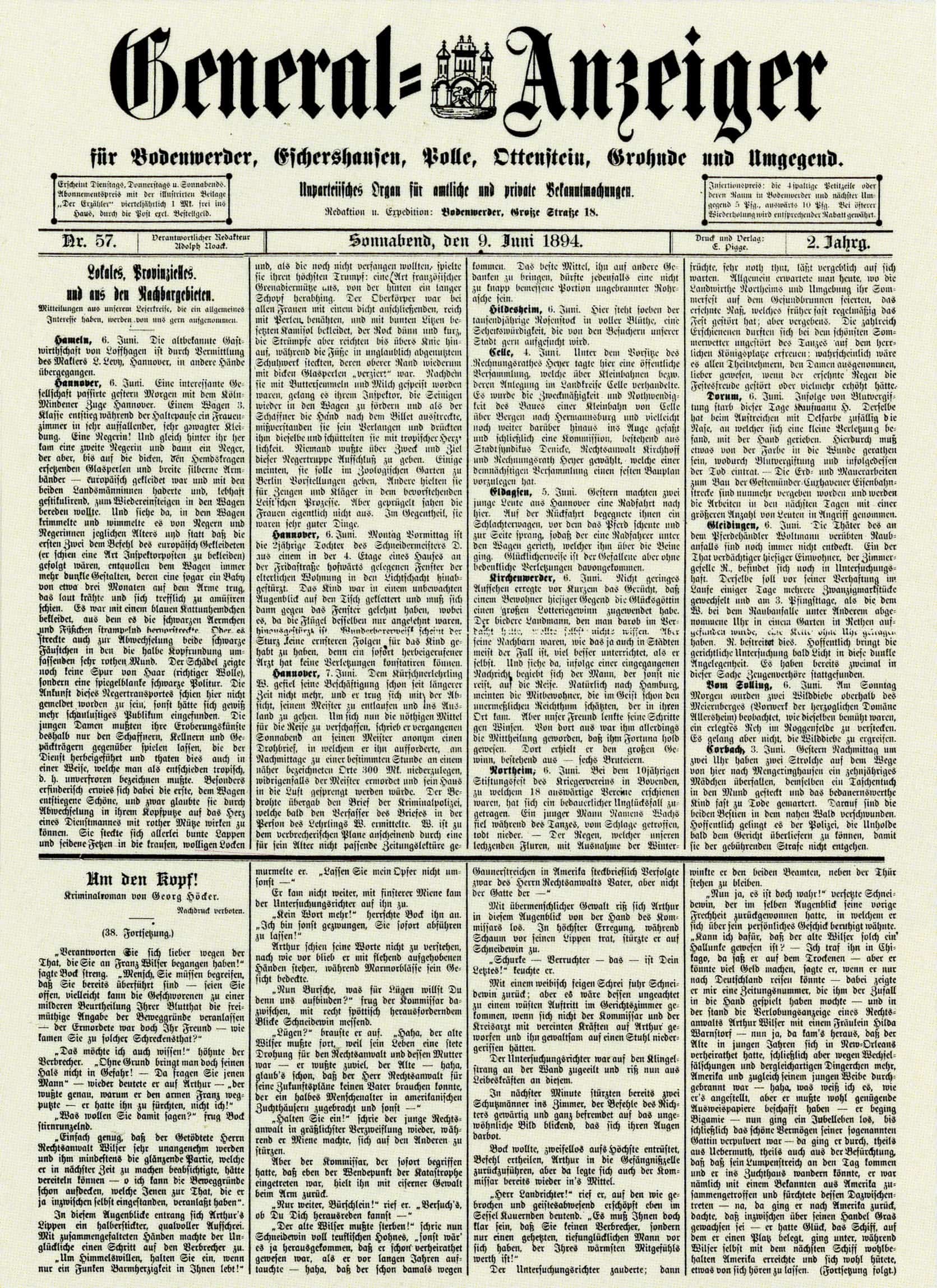 With the construction of the train line from Hamelin to Bodenwerder, bids were made for the rail waybill stamp, and in 1920 the printing of waybills began, marking the birth of the printed form.

Ernst Heinrich’s only daughter, Hedwig, married Wilhelm Lampe, who took over the printing firm and guided it through the difficult economic and political climate of the 1930s and 1940s. 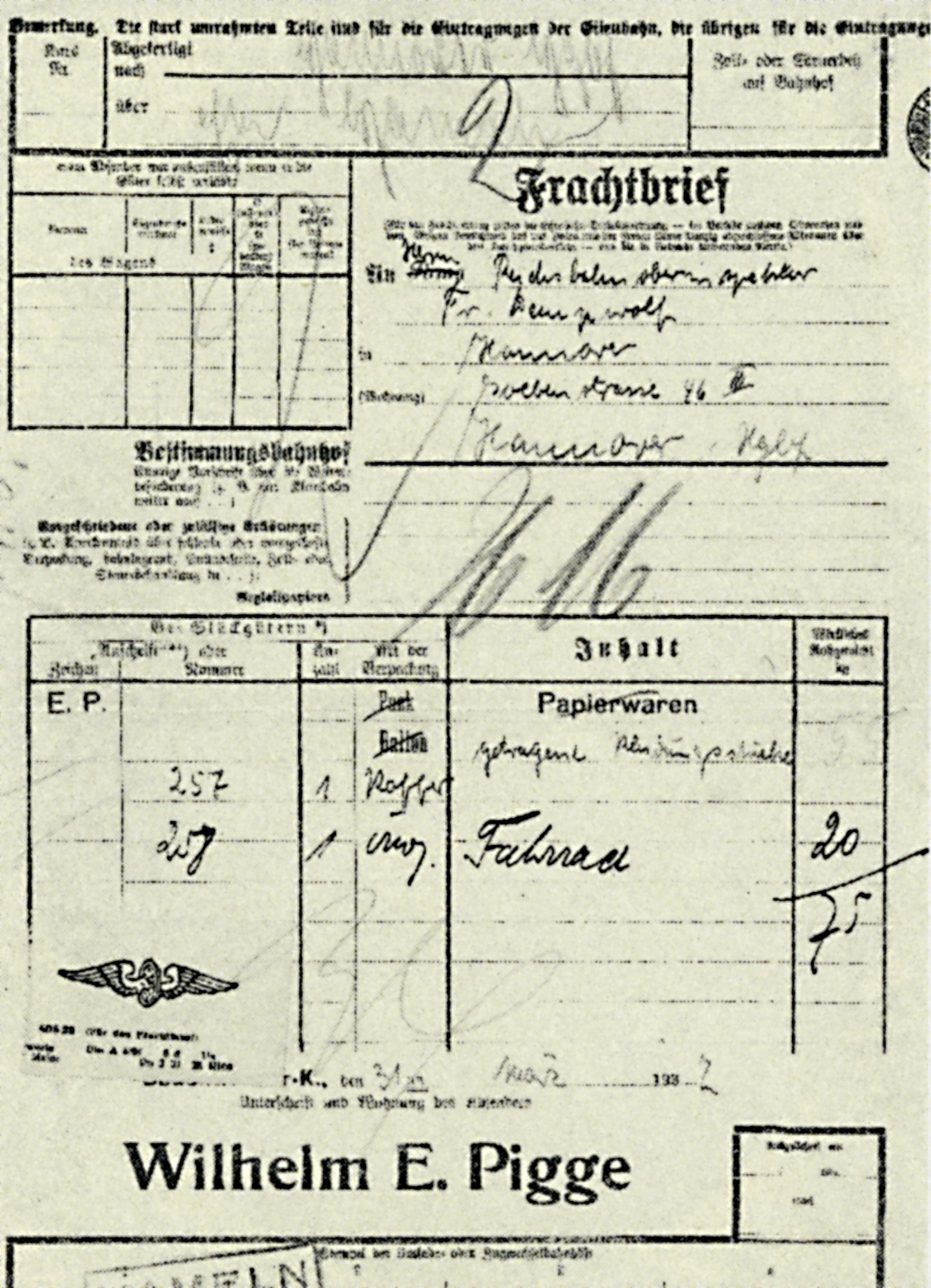 Upon Wilhelm Lampe’s death, his daughter, Ingeborg, inherited the printing firm. Her husband, Richard Borek relocated the company to Braunschweig, where it began printing catalogues and industrial printed products under the company name Richard Borek.

Following its 175th anniversary in 1965, the company began to expand rapidly, becoming the leading form printing company in northern Germany.

These developments earned Borek a place alongside Pigge as one of the historical pillars of our company in its modern form. 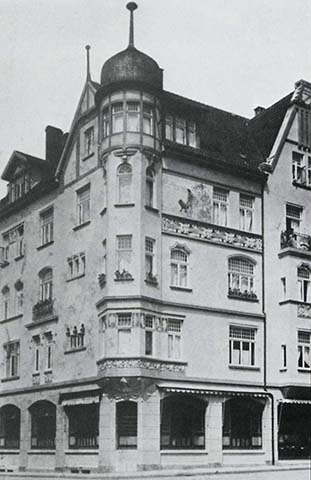 For the remainder of the 20th century, the company continued to build on its reputation as a printing and publishing house.

In 1974, Henning Borek took over his parents’ form printing company. This generation was notable for technological changes and the company’s constant expansion, as well as the acquisitions it made both at home and abroad.

1996 saw another milestone: the merger with Friedrich Borek Direktwerbung turned the form printing company into a major player in the field of direct marketing, where it began trading under the name Borek Kommunikation.

In 1997, an ultra-modern production and service centre was opened in Osterwieck, in the Harz region of  Germany (in the state of Saxony-Anhalt). The 21st century began with a clear focus on comprehensive services for direct marketing, production and process optimisation. Since then, Borek media has been leading the charge with the latest technology in the field of print and online publication.

The future is secure: On 1 April 2016, Konstantin Borek, the youngest of seven children, joined the company. In keeping with tradition, Henning Borek will pass the company on to his son over the next few years.

When he joined the company, Konstantin Borek brought with him Borek IT Sourcing, a subsidiary in Vadodara, India, that specialises in BPO. 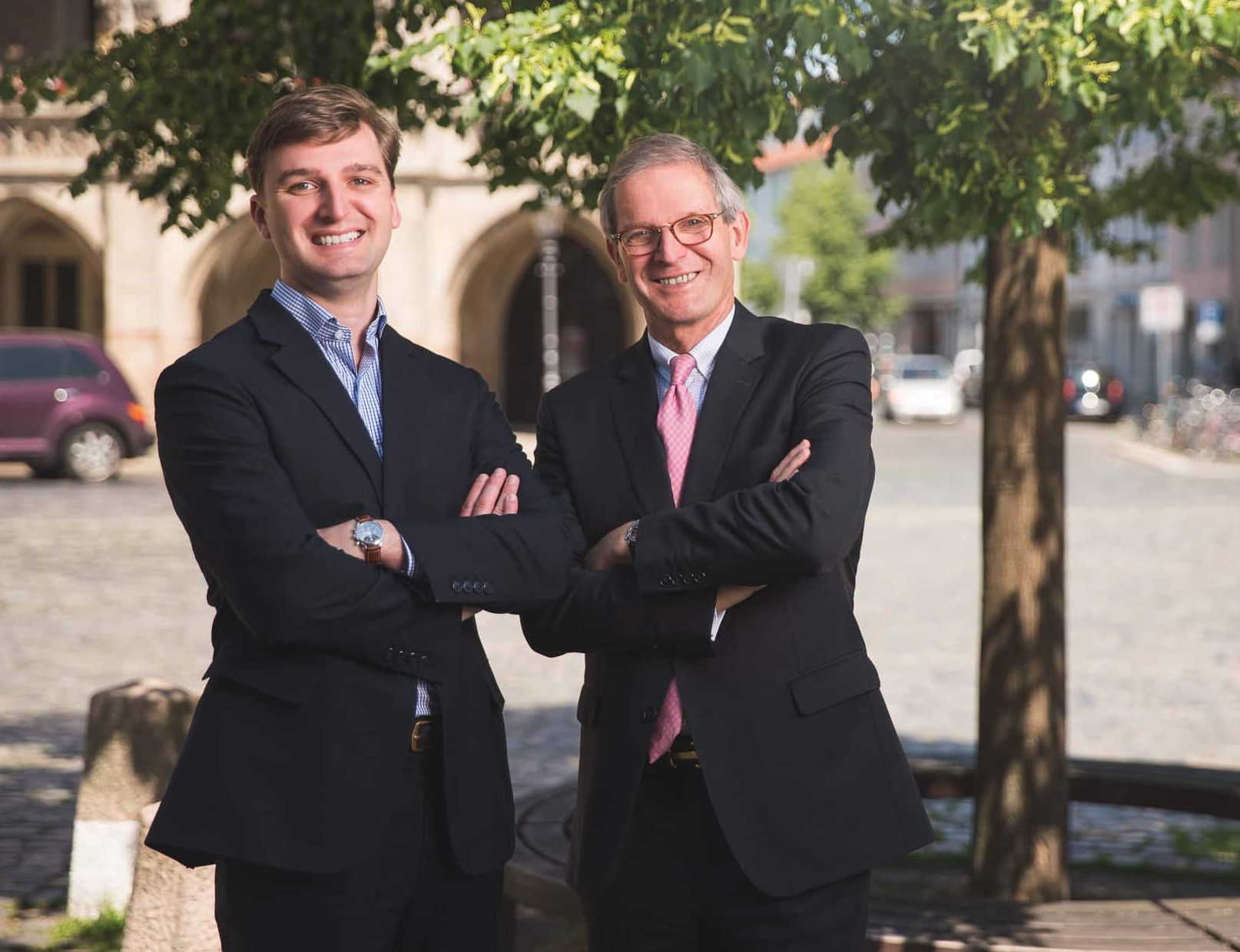 Solution providers and implementers of personalised customer communication with over 200 years of experience.

You can find all our other certificates here